What’s next for blockchain regulation? 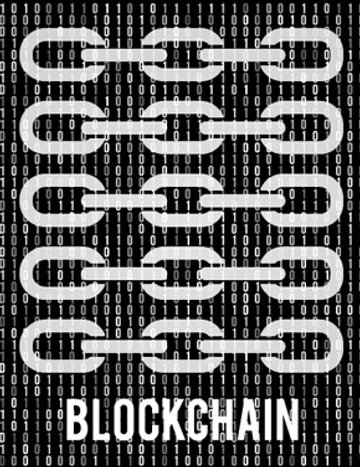 The OECD has released a guide for how to implement blockchain for public sector. Click through to check it out

On the 12th and 13th September GNY’s Chairman of the Board, Peter Davies, was among the two thousand attendees at the second OECD Global Blockchain Policy Forum in Paris. The OECD event was a major coming together of interested parties from governments, academia, NGO’s and the private sector and it offered some fascinating insights into the potential for distributed ledger technologies and some of the political and regulatory challenges that lie ahead. Below are some of Peter’s key take-aways.

There’s nothing new about legislators and regulators struggling to play catch-up with technology-based products, services and markets.  Stakeholder consultation has often been too little and too late.  By contrast, at the OECD I was witnessing a really impressive coming together of committed participants, aware of the need to ensure good governance right from the start and capable of channeling their expertise and insight into the legislative process so that this comes about. 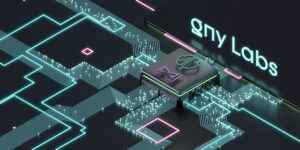 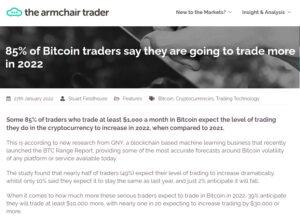